Using the power of the sun for global good

More than 7 billion people are sharing the earth’s scarce resources. If just a fraction of the sun’s energy that hits the earth every second could be made available to the benefit of the poor, the bigger the benefit would be for the global society and the planet.

Every year, The Tech Interactive in California, celebrates innovators who are using technology to tackle big problems. This year the Tech for Global Good selects "Solvatten", a Swedish invention designed for poor families who don’t have access to running water or electricity. The combined water treatment and water heater is portable and easy-to-use that requires no spare parts or batteries, just sunlight.

Most people living in poverty have little sustainable option for boiling and heating water before use. The main source of energy being wood or coal burning. The time spent and costs of heating and treating water are significant. And forests are disappearing at an ever faster rate. Alternatives are desperately needed that can help people raise from poverty as well as save trees and tropical forests that soaks a huge number of human based carbon emissions, (31 October 2019 Guardian).

"When we first started the Solvatten Project we thought that clean water must be the number one priority for the mothers that signed up to our projects. But what we soon understood from the numerous interviews was that the heating of water (up to 170°F) was the real hook to why they continue to use the Solvatten. How it saved them money and time. Saving money and time is what drives people to continuously use Solvatten”. Petra Wadström, CEO and Founder of Solvatten.

Since 2001, The Tech brings Silicon Valley together to recognize the progress made toward global problems. The Tech has honored innovators from around the world who are using technology to improve lives. The laureates are celebrated at an annual event at the Tech in SanJose to recognize the progress made toward problems such as disease and poverty.

“Technology can destroy as well as better us. We better use it wisely. The climate crisis is incredibly serious and eliminating poverty is equally important, with Solvatten we have impact on both“.  Petra Wadström, CEO and Founder.

The mission for Petra and her team is to work in partnership with governments, local organisations and corporations to provide a sustainable solution to millions of people living off-grid. Impact to this date is 368.000 users.

The Tech for Global Good is a year-round program designed to create the next generation of innovators ready to tackle the toughest challenges facing our planet. Visit the Tech Museum and learn more about Solvatten and this years laureates. 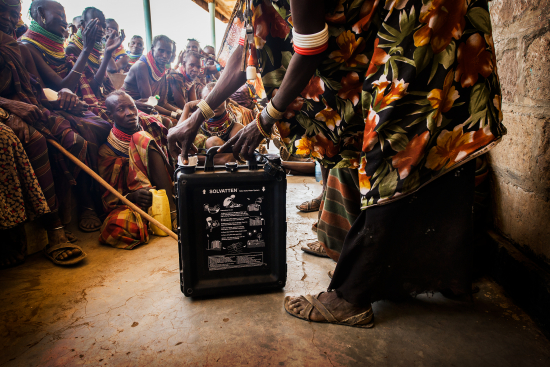 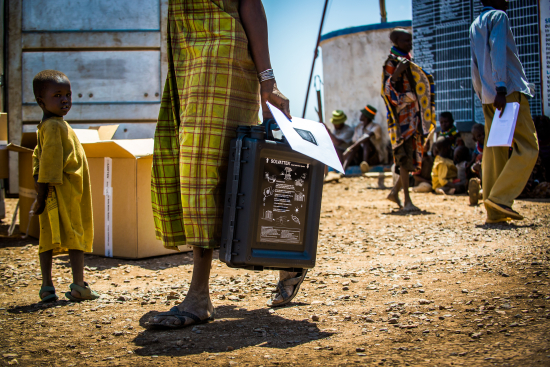 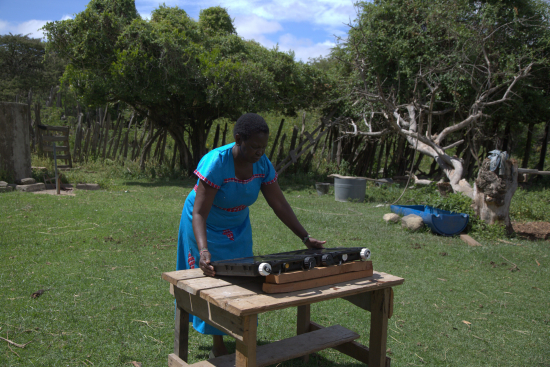 Water is a human right.m4v

Water is a human right.m4v