Finnish Brutality is celebrating its 5th birthday with a new division

Varusteleka’s shooting competition Finnish Brutality will celebrate its 5th birthday on the upcoming weekend September 3rd and 4th, at Loppi, Finland. This year, the competition will see a new Recon division that will offer even harder challenges to the competitors than before. Competitors are expected from around the world.

Finnish Brutality will be held for the fifth time this weekend, September 3rd and 4th, at the Loppi shooting center in Finland. Finnish Brutality is a two-gun shooting match organized by military and outdoor store Varusteleka and YouTube channel InRange TV. In addition to testing participants’ marksmanship skills, Finnish Brutality challenges its competitors with demanding physical tasks.

To honor its five-year birthday, Finnish Brutality will have a new Recon division added to its repertoire. The division has the same gear requirements as the Armored division but in addition to shooting the match in full military gear, competitors must also complete a 2-mile run after each stage in full gear.

Finnish Brutality has quickly become popular amongst Finnish reservists. Tickets are sold out within minutes, with most of the competitors being active in various reservist shooting activities and other military activities.

Brutality matches have also earned a reputation abroad. Finnish Brutality will get numerous well-known shooting and firearm enthusiasts from around the world to compete in the match.

Representatives of the media are warmly welcome at Finnish Brutality 2021. We ask that you contact [email protected] beforehand. We wish that visits would be arranged between 10 a.m. and 4 p.m. 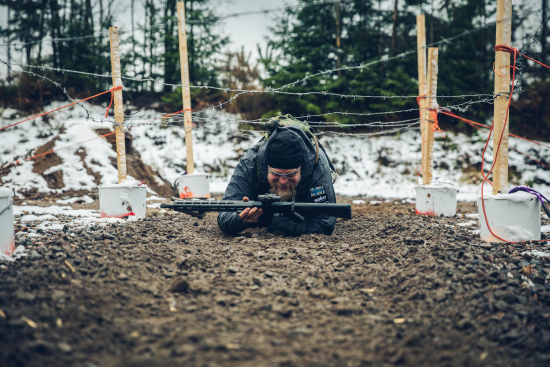 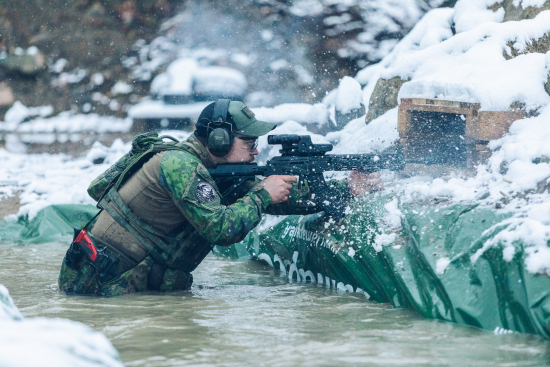