Globally, one third of internet users are children, yet the digital service providers often say they don’t have children as customers. However we witness that children's personal data is collected, stored and sold just like the data produced by adults.

“It is not realistic to think that parents are responsible for the transfer of children's personal data because of the large number of applications used by young people. The solution is also not to influence the activities of individual companies, because the problem is systemic. The whole industry needs help to change its way of working, ” said Irene Leino, Head of Corporate Responsibility at UNICEF Finland, today at the opening day of the MyData conference.

The debate on children's digital rights will continue tomorrow.

Openness and trust as the foundation for business?

The business of Facebook, Google and other similar companies is based on the huge amount of personal data that they collect.

In recent years, it has been revealed several times that technology giants have shared and used their customers' personal information without their consent. In one of the most well known data breaches, Cambridge Analytica company had used sensitive data from millions of Facebook users to influence elections.

This year at the MyData conference, a Facebook representative was also expected to come to the conference to discuss how to rebuild the trust in the era of scandals, data breaches and data misuse. However, only Carole Cadwalladr, journalist who started the Cambridge Analytica investigations, Jessikka Aro, journalist, Teemu Ropponen, General Manager of MyData Global, and mathematician and data activist Paul-Olivier Dehaye participated in the discussion.

“We have been experiencing a political collapse in England and the seeds for this were sown on Facebook in 2016, and we still have no details on what really happened. A total of 12 parliaments have asked Facebook for answers without receiving them. The time for polite conversation is over,” said Guardian reporter Carole Cadwalladr.

MyData Global wants to change the power structure. Users should have control over what data  is being collected, who stores it, and where it can be used. 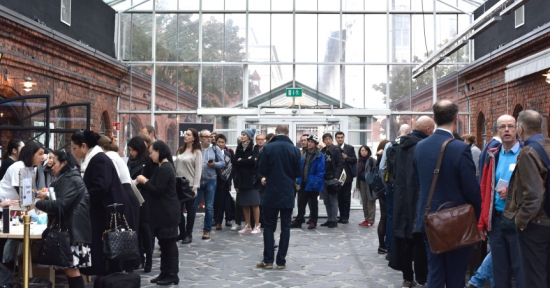 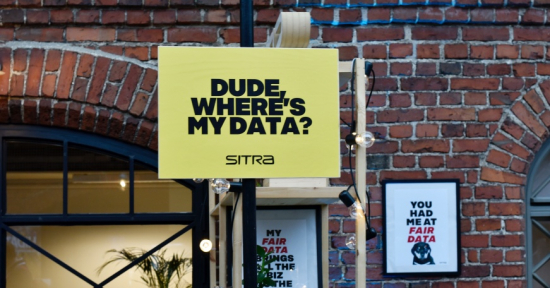 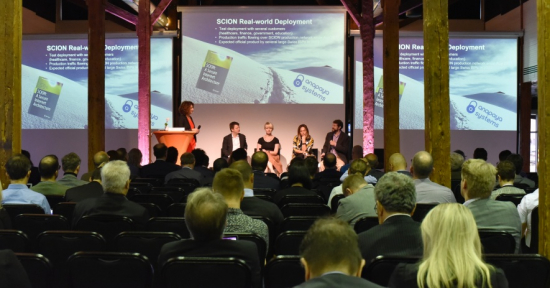 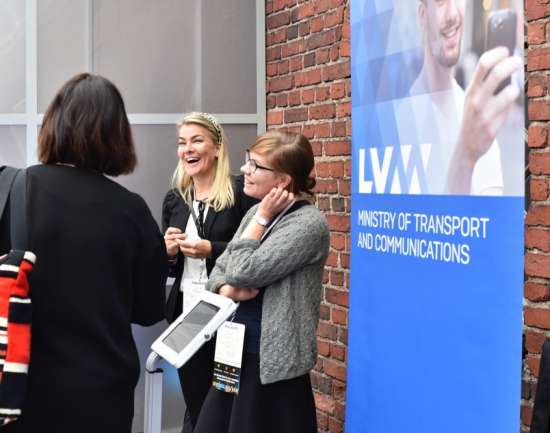 MyData Global is an international award-winning organization, headquartered in Finland,  whose purpose is to improve people's self-determination over their personal information and to help create new business based on the ethical use of personal information. Founded in November 2018, the organization has more than 90 organizations and approximately 600 individuals from more than 40 countries and six continents. MyData Global strives to influence the development of the digital marketplace to better address the digital rights of individuals.

About MyData and MyData Global: mydata.org

Join the discussion with the hashtag #MyData