From a little nut to the world: the story of This is Nuts

We are used to hearing the phrase “overnight success”, but it’s rarely mentioned how many tireless and sleepless nights it took the success to reach that night. Since This is Nuts has been catching more attention recently, we want to tell the story of this little company from Sweden that suddenly popped up. 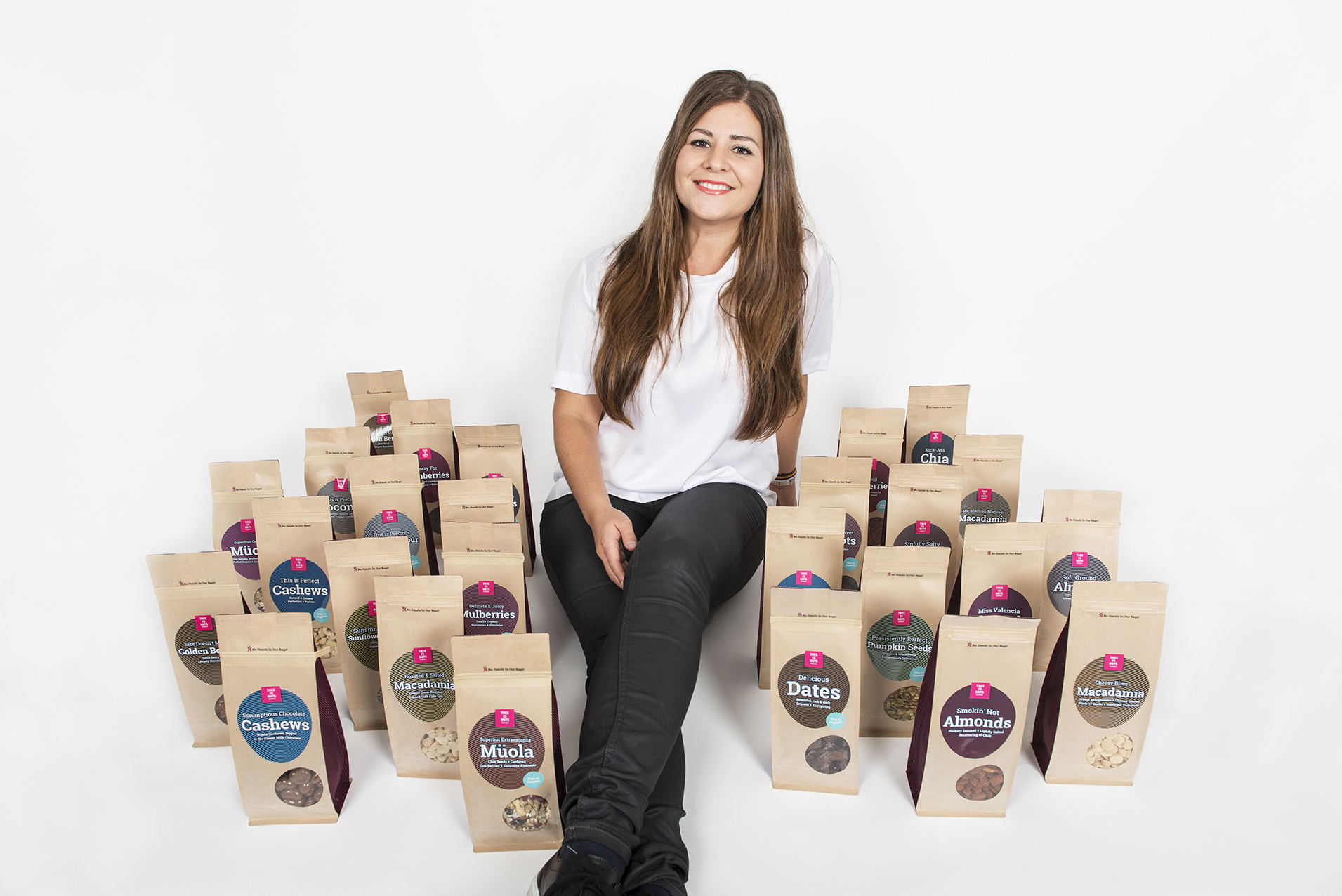 This is Nuts is a name both familiar and new; it brings back a memory of tasty snacks, but you can’t really put your finger on it. The reason behind this is that  you’ve probably seen This is Nuts at the shelves of your local ICA supermarket or among a SAS in-flight snack pack. It has slowly grown into one of those brands that you recognize but don’t really know.

Our story starts in 2010, three years before our establishment. Personal trainer and dance workout instructor, Ranja Maria Vardali had just finished studying international trade and business, and found herself looking for a career that matched her ambition and eagerness to enter the world of business. Her first opportunity in commerce was with Swedish retailer Odd Molly, where she landed an internship before moving onto franchising.

“After Odd Molly, I was eager to start trading, and since I had been in the fitness and wellness industry, healthy food was a big part of it”, Ranja explains. “This was when I found a franchise company in Gothenburg that worked with a lineup of healthy products.”

While not so attached to the idea of franchising and selling a brand that she could relate to but wasn’t 100% behind, the experience made her realize a passion she had for both, healthy food and trade. “On one hand I was selling something that is good for people and getting the chance to talk to them about eating and living healthy, while on the other I was finally getting a taste of doing business, negotiating deals, making orders; both excite me.” 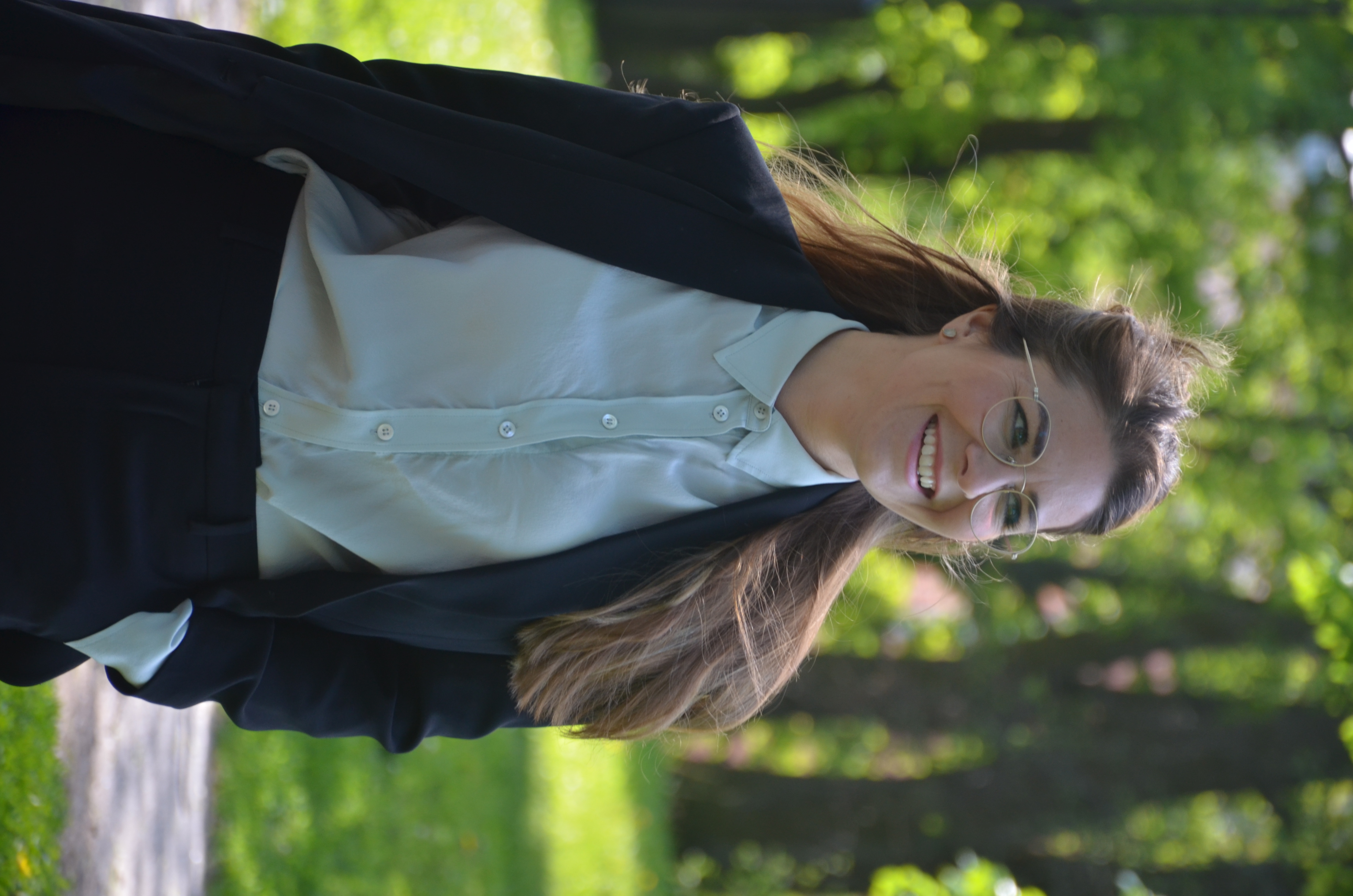 The world of business can be very deceitful and first impressions can be wrong. After a period of only 8 months, Ranja started feeling at home with the industry, inspired by the impact promoting healthier eating has on the people she met, but felt like a stranger to the franchise.

“I was called in by the manager who told me that they believed that I was the most passionate about the programs and business, and that they wanted to sign a contract with me for a new brand,” Ranja recalls. “This was however around the same time I started noticing many irregularities and felt that many of their decisions were fishy”, and this was also around the same time I got to meet and speak with some of the other franchisers.”

Serious about both the business and the products, but with not so much faith left in the company, Ranja was convinced it was time to move on. “I had a better understanding of the industry, I knew what I wanted to do for the rest of my life, and it was just the time to go nuts. I created a Facebook group with some of the other franchisers and we decided to solo”.

Ranja put up her parents’ estate for a 240,000 sek loan, created a brand name and logo, and started This is Nuts. “We were a network of independent brands that supported each other with tips and ideas, but each of us had their own plan and vision”, Ranja explains. Over the next three years, This is Nuts supplied free weight nuts and dried fruits to supermarkets, but that was only the start.

This is Nuts started evolving to its current form in 2014, when they signed to become the signature snack of all SAS flights. “Finally I had found a way out of free weight and into pre-packed with the creation of our small bags which were convenient for travelers”. From there on the focus and goal became clearer, “I want to create the products I want to eat, products I personally trust and love”. 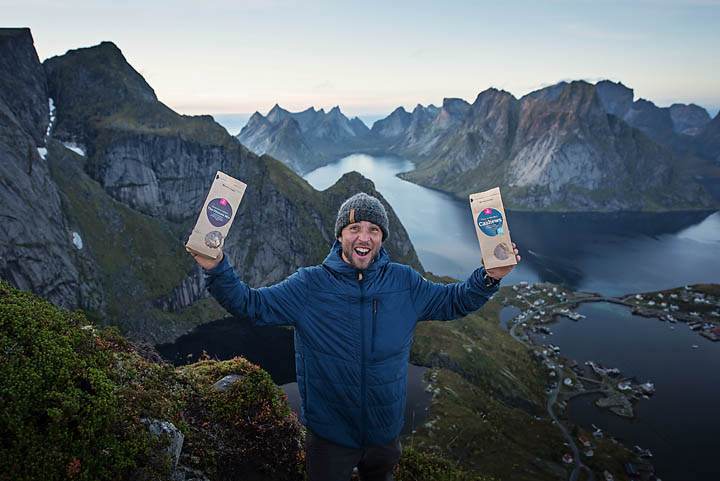 Today, This is Nuts and its 55-plus products has become one of the well-known names in the alternative snacks and foods industry. “This is the vision I had for This is Nuts, a company that delivers guilt-free snacks of quality people can trust”, she explains, and while speaking about her future plans she says that “we are now in a stage of expansion, we’re speaking with importers and agents all over the world to make our products available to everyone”.

What started as a small one-woman idea has turned into an industry favorite, with regular customers from all over the world placing orders to be shipped to them across air and sea from a small company in Sweden. As said by Sir. Francis Drake, “sic parvis magna” (thus great things from small things come). 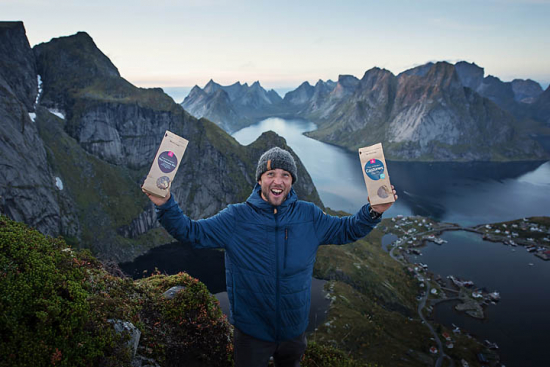 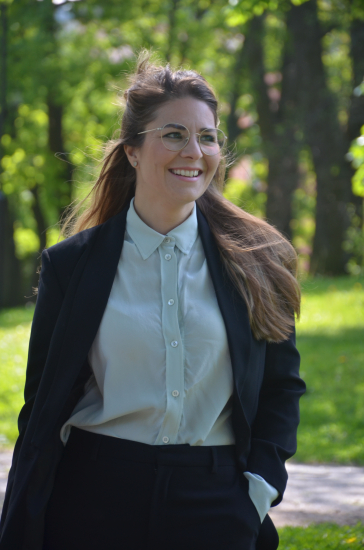 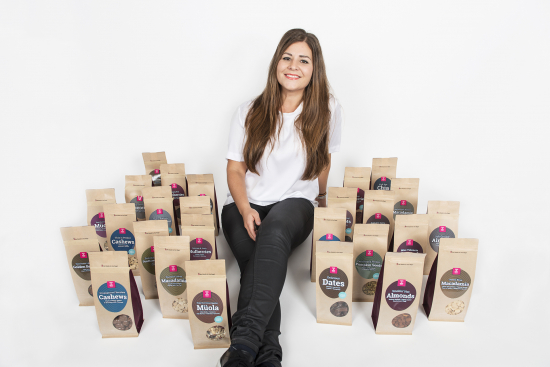